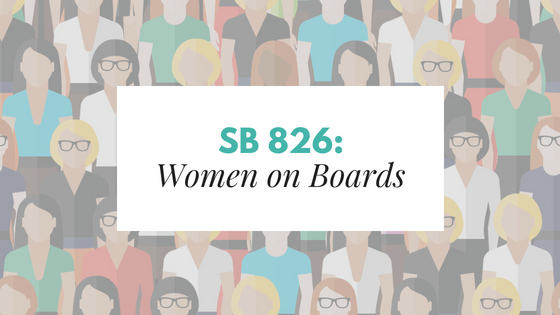 SB826 is a landmark piece of legislation championing women in business and leadership that would make California the first state in the U.S. to require women’s participation on publicly-traded corporate boards.

It promotes equitable and diverse gender representation on corporate boards by requiring every publicly-held corporation headquartered in California to have a minimum of one woman on its board of directors by the end of 2019. By the end of July 2021, the bill would require a minimum of two women on boards with five board seats and at least three women on boards with six or more board seats. Importantly, the bill allows corporations to add seats to accommodate the requirement so that no members currently serving on a board would be displaced.

In August 2017, a group of NAWBO members, including members from the Orange County chapter, participated in a hearing in front of the Senate Select Committee on Women, Work and Families. The bill was formerly introduced to the legislature on January 3, 2018 and referred to the CA Senate Rules Committee.

After passing in both the Judiciary and Appropriations Committees, SB826 passed on the Senate Floor by vote of 22 to 11, with 7 abstentions, on May 31, 2018.

(Read the full text of SB826  and follow the bill at California Legislative Information.)

California ranks lower than the national average, with only 15.5% of California corporation board seats held by women. Among the counties in the state, Los Angeles, Orange, and San Diego Counties have the lowest percentage of women directors. 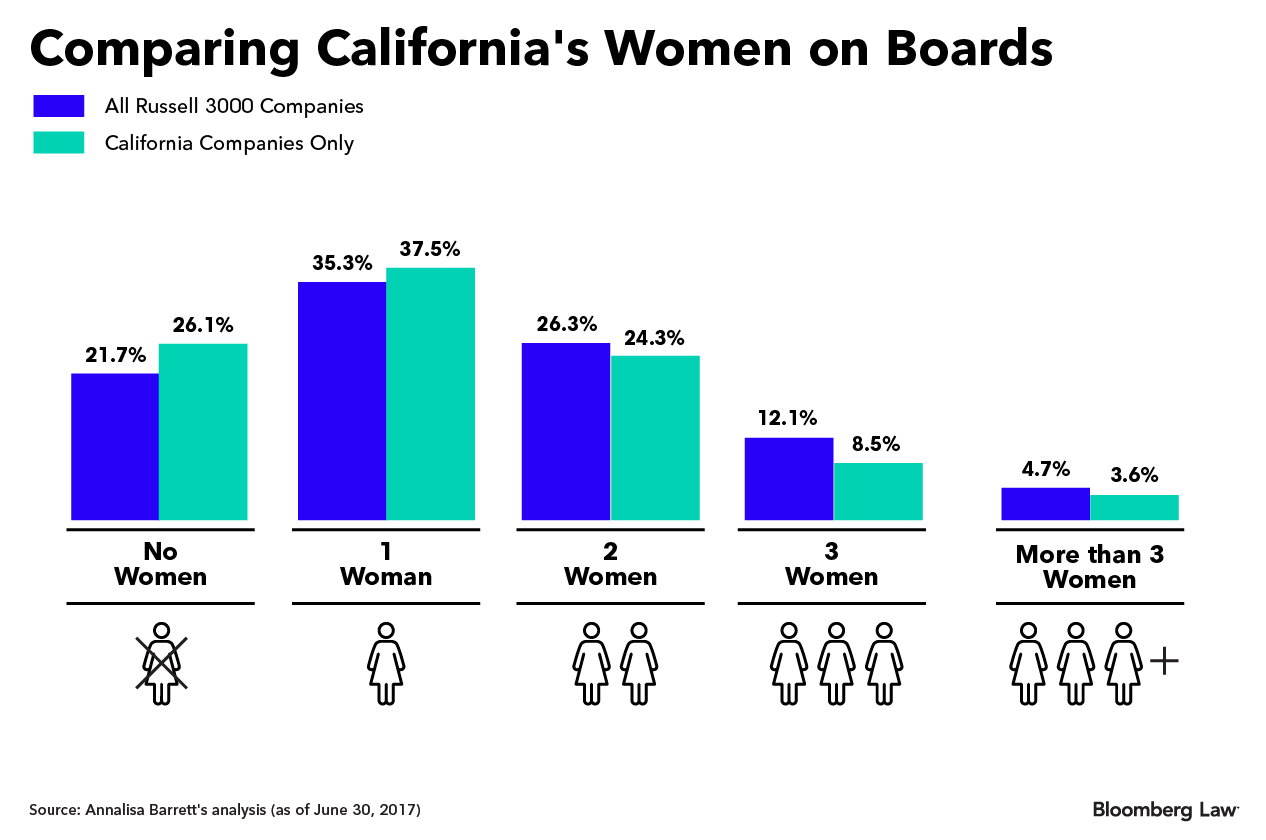 By legislating a greater role for women in boardrooms, California would be first in the nation to require proactive change for gender equality in the corporate boardroom. This action has not happened organically through societal or shareholder pressure. In 2013, The California legislature passed a resolution, sponsored by NAWBO-CA, which recommended and encouraged gender equality in the boardroom but did not mandate it. In five years, however, the percentage of companies with women on their boards has inched up less than 1% and studies predict that it will take more than 40 years for the boards of directors of California’s publicly traded corporations to achieve gender parity absent proactive measures like SB826.  The largest shareholders at companies such as BlackRock Inc., CalPERS and CalSTRS, and State Street Corp. have proactively recommended that more women be added to the boards of companies in which they invest. Additionally, countries such as Norway, France, and Germany have used gender diversity quotas to bring equal representation into boardrooms.

Studies by the Boston Consulting Group, Credit Suisse, and McKinsey & Co.  have demonstrated that gender diverse representation on Boards isn’t just good for equality. It’s also good for business. Women bring different skill sets, experiences, and perspectives to corporate governance, are generally more interested in fiscal and governance oversight, and companies with women on their boards have better profit margins and performance.

Cal Chamber has issued a statement opposing the bill on the argument that it is unfair to impose a mandatory requirement for the number of women directors on a board. Also, critics say that the bill only considers one part of diversity and ignores others, such as race, and they wrongly misconstrue the bill by arguing that it would displace existing board members based solely on their gender.

To achieve gender equity in the workplace, including fair representation, pay parity, safer workplaces, and greater work-life balance, changes must occur at the top of the corporate structure. High-level participation by women in corporate leadership provides clear benefits to corporations and strengthens the economic vitality of our state. California is the fifth largest economy in the world. We have the opportunity to be a leader on the global stage in advancing equality for women in business.

NAWBO CA and NAWBO California chapters advocate on behalf of women business owners with the goal of opening doors for women entrepreneurs and transforming the business environment to support the growth of women-owned firms. 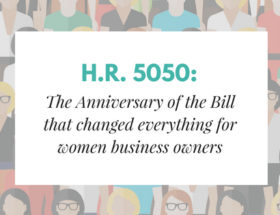 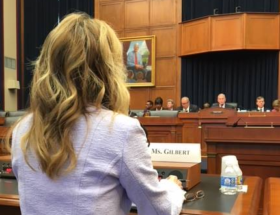 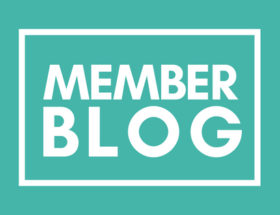